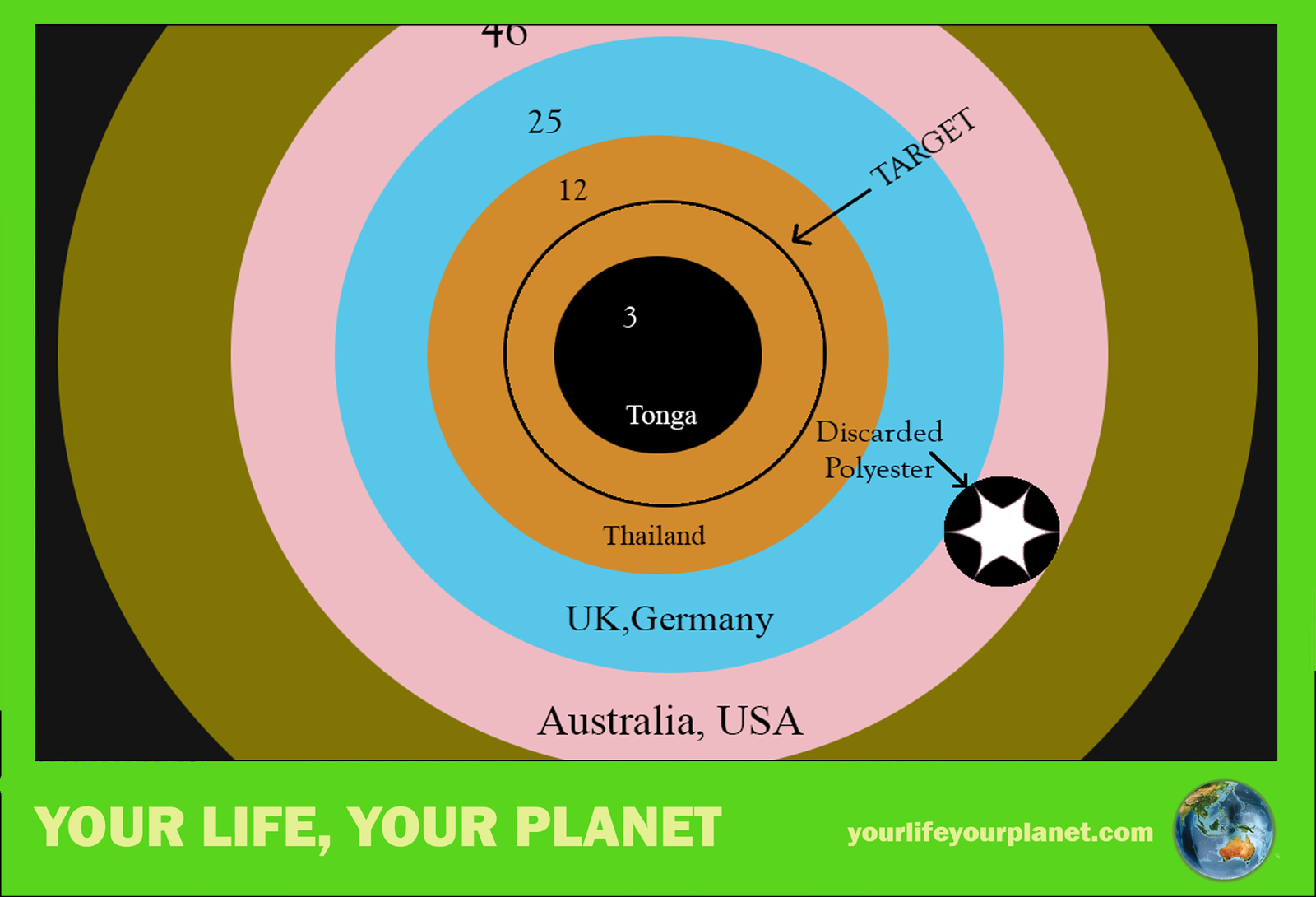 The simple carbon truth is critical to Australia’s international standing and future trade. Climate has been a toxic topic in Australian politics for two decades and is now crippling our international trade future as it has crippled energy policy and mnaufacturing invesetment for two decades.

Your Life Your Planet, drills down into the basic government figures to get to the truth and simplify it to explain all the conflicting claims made about the role of different aspects of consumption. This article lays out that process in detail. A simplified explanation of the household emissions table is explained in the article Household Emissions

The Carbon Truth about Emissions

That same report indicates that the portion of that due to consumption in Australia (as opposed to exports) is 435Mt = 17 tonnes per person per year. This is the figure used in international reporting captured by sites such as CarbonWatch and adopted to create the Personal carbon target, described in section T below. The carbon truth is that this is quite different from the figures used in voter facing websites prepared by government departments.

This is a different arrangement than used in the Quarterly Inventory because it distributes energy, transport, waste and lost emissions across the sectors, including households. This is another example of how complex it is to arrive at an accurate version of the carbon truth.

That is more useful for our purposes and so these percentages have been used to calculate the contributions of sectors like agriculture.

The share of Australia’s emissions produced by goods which end up being consumed by households is 319Mt (60% of the total and 73% of the ‘consumption’ emissions). That includes the indirect emissions from food and other products consumed in households. It is quite different than the emissions actually produced in the household.

Globally, energy is responsible for 73% of emissions, 24% in industry, 16% in transport and 18% in buildings. Significantly, 8% of fuel combustion is not accounted for and 6% is consumed in the production of energy, according to CarbonWatch. That loss is used to calculate the net energy benefit, which defines the effectiveness of any source of energy.

In most accounting, the energy emissions are distributed among the sectors where it is employed.

In Australia, the energy and water sector are responsible for a combined 35% of total emissions.

The primary source of figures regarding energy production and consumption is the Department of Industry, Science, Energy and Resources (DISER) Australian Energy Statistics website and the reports and summaries provided there.

Those two sets of figures are used to break down Australia’s energy consumption by sector.

Electricity generation by fuel type is of key interest as it allows us to calculate the impact of reducing our electricity consumption. That varies by state, but we have applied the national average.

In 2019, Australia consumed 265PWh of electricity; that is 9.8MWh per capita over the year or 27kWh per day. We each consume about 16kWh per day at home, the other 11kWh per day is used by industry and commerce on our behalf.

That electricity is generated by fuels that have quite different greenhouse gas emissions. The share for each fuel and its emissions per MWh of electricity are:

Electricity consumption in the home is based on the 16kWh/d figure given above and shared as discussed in the next section, based on a 2014 CSIRO study of energy consumption. It is consistent with recent international studies: 16kWh/d = 10.6kg CO2e/d which is 23% of our personal footprint. Notice that other forms of energy are used to heat water and our homes, so the figures are quite different than the shares of energy.

There are so many different ways that household emissions are described and divided up that it is almost impossible to identify an authoritative source. The table below is taken from the overview figures quoted above and divided across household activities using a range of sources.

Many government agencies apply the proportions used by the Australian government’s Your Home calculator, which is based on the now disbanded Australian Greenhouse Office calculator built in 2008. The timeliness of reporting and updating those reports is another aspect of maintaining the carbon truth.

In 2014, the CSIRO analysed 290 homes in detail and produced more specific numbers, which explain energy use in different states over the months of the year. That has been used by a range of consultants in the environmental media to detail household energy.

The table below combines information from all these sources to assign the percentages of various parts of the household, and applies those percentages to the 2020 figures from DISER and the ABS. Each column displays a different way of dividing the figures that is in common use, and helps explain why so many different people make such wildly different claims.

These are national averages. Electricity use (and carbon footprint) varies widely from state to state. For example, heating in the southern states uses at least five times as much energy as cooling uses in the north. Heating houses is mostly provided by wood fires in Tasmania and by gas in Victoria. Around half of the hot water use in Australia is heated electrically, but the percentage and the other fuels again vary widely.