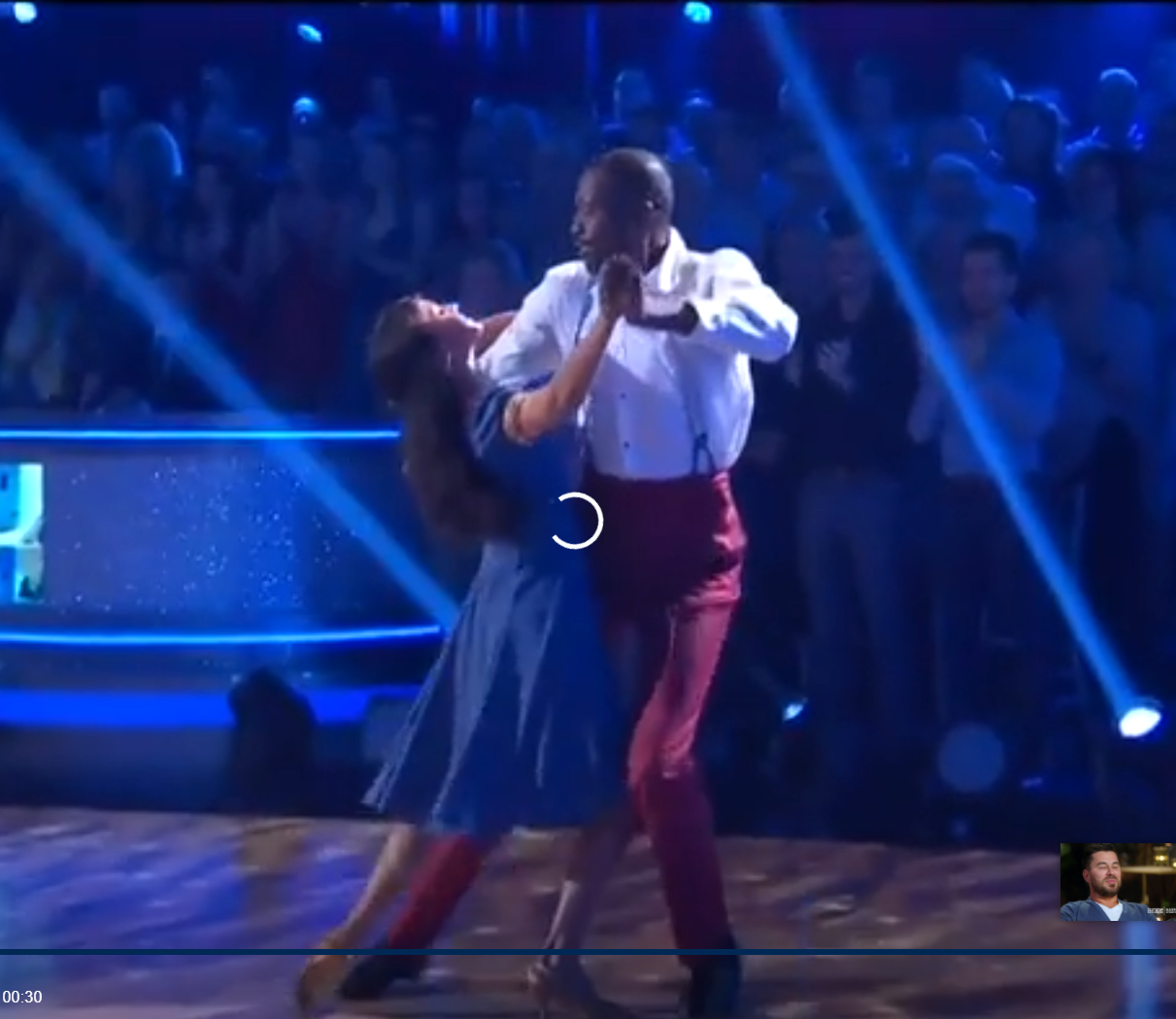 Tip number 53 in the Kitchen section of Your Life Your Planet, is titled …

Feeding friends On that page, in A Personal Story,

One of us remembers the search for an after party: “We ended up in the Hills District and noticed their were no snacks so I got stuck into the eight burner stove and made 24 plates of poached eggs on toast. Just as the revelers lined up for their plate, four big security guys arrived and rapidly escorted me from the party. I never got to eat the eggs.”

So the rest of the tip goes on to talk about the importance of community and how the hearth and food are the natural centre of community but I think at this juncture, you, Dear Reader, are more interested in the back story of the Personal Story.

The party before the after party was the Richmond Football Club’s African Night. The West Indies were the dominant cricket team in the world, and they loved thrashing Australia because Australia had totally dominated cricket and humiliated the West Indians in the most racist, colonial manner possible using all sorts of wrds that are no longer acceptable in sport. They were beaten that year by India, but were still riding high on post-colonial vengeance.

Even more gloriously for those Rasta gods, Australian women loved them. The Richmond Football Club was soaked in Reggae beats and pheromones and beta males like me got into huge clapping circles to keep the beat going while the Rasta Gods and Bronzed Beach Amazons got as close as you can get to copulating with your clothes on on the dance floor. Heady Daze.

So we were all sweating and heaving after a night of stomping and clapping and six of us ended up in a big, big car looking for a party. It was an election night. The night that Hawke beat Fraser and little known to me, the party was in the home of the Liberal candidate for Jagarra, a Frederick Garratt, apparently. He was defeated, the conservative government was defeated and the house, generally, was in no mood for celebration, particularly in no mood for six horny party-goers looking for a dance party, two of them huge, shiny black fellas. I literally had a production line going: one person on the toaster, one on butter, one plating the eggs, and two lined up to carry them out to the assembled throng.

The first I realised anything was wrong, was the awkward silence. The second was on turning around to see what caused the awkward silence was the bouncer taking the egg flip out of my hand and grabbing me firmly by the wrist, the other arm up behind me holding the other shoulder. There were two more on the larger of my companions and they frog marched us through the party and out of the house.